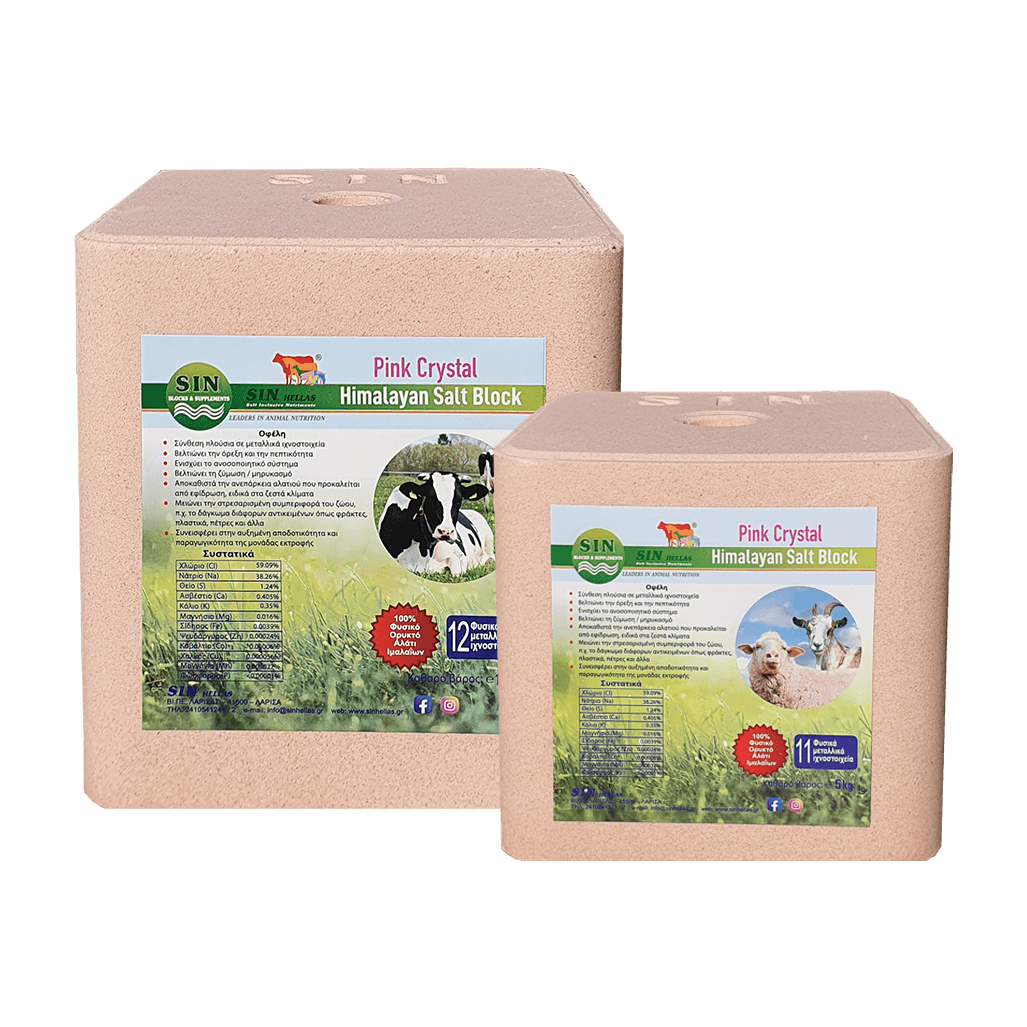 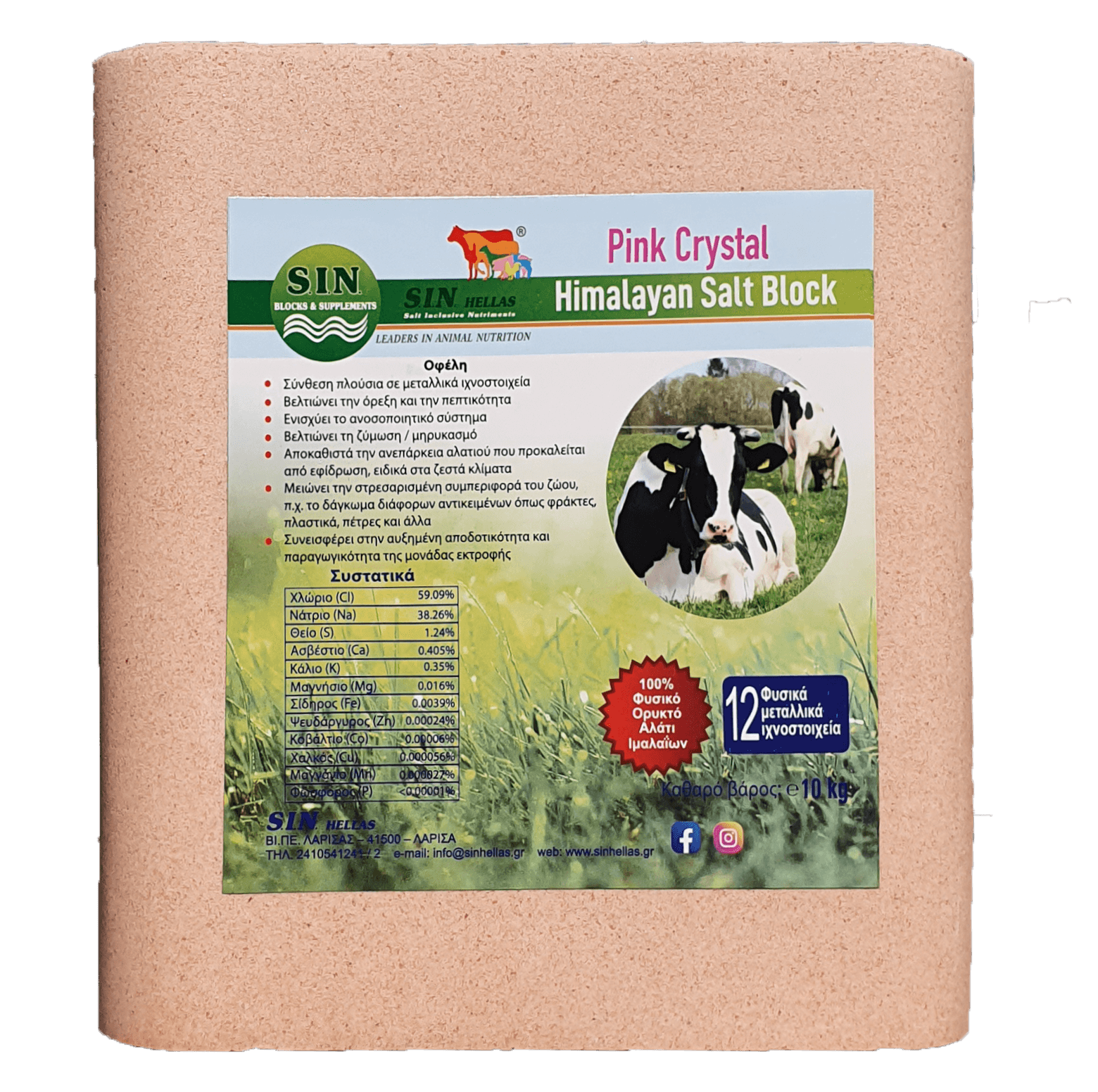 1More about Himalayan Salt
It was the ancient Greeks who first extolled the advantages and the vital virtues of salt, not only to humans but to animals as well. For thousands years over the centuries it has been known that all kinds of animals, domestic and wild, need salt just as much as humans do. Early explorers in North America , Asia and Africa had observed scenes of grazing animals traveling to salt springs or to salt deposits to satisfy their ravenous appetites for salt. It has also been recorder that animals deprived of salt can appear an unusual behavior or even face a mortality danger if they cannot obtain it. Salt is provided by nature in several forms such as, the most commonly used Sea salt but also a well known form, the Rock salt, one type of this category being the Himalayan salt which in a pure form is mined from the foothills of the Himalayan Mountains. This natural source of Rock Salt is consisted of more than 80 mineral trace elements resulting, apart from their nutritional value, to its extreme hardness offering it at the same time a natural pink/red color. S.I.N. HELLAS newly developed Himalayan Salt Licking Blocks are not only a perfect choice in terms of hardness, weather/water proof level and slowly consuming grade but also in terms of a high value nutritional supplement rich in organic and mineral concentration, which has been formed in a period of over 250 million years ago as a direct result of massive geological changes and earthquakes that trapped ancient oceans beneath the earth’s surface. These trapped oceans, over this long time period crystallized and formed Rock Salt which we developed into a supplementary product to cover varied dietary needs of all livestock. S,I,N, HELLAS Himalayan Salt Licking Blocks are 100% natural products created for all livestock such as sheep and goats, cattle, cows, buffalo, horses, wild animals, camels, pigs, pets e. t. c. As mentioned above they contain more than 80 mineral trace elements that are essential for all livestock and for all their life stages. They form a convenient and ideal source of bioenergetics resources for all livestock.