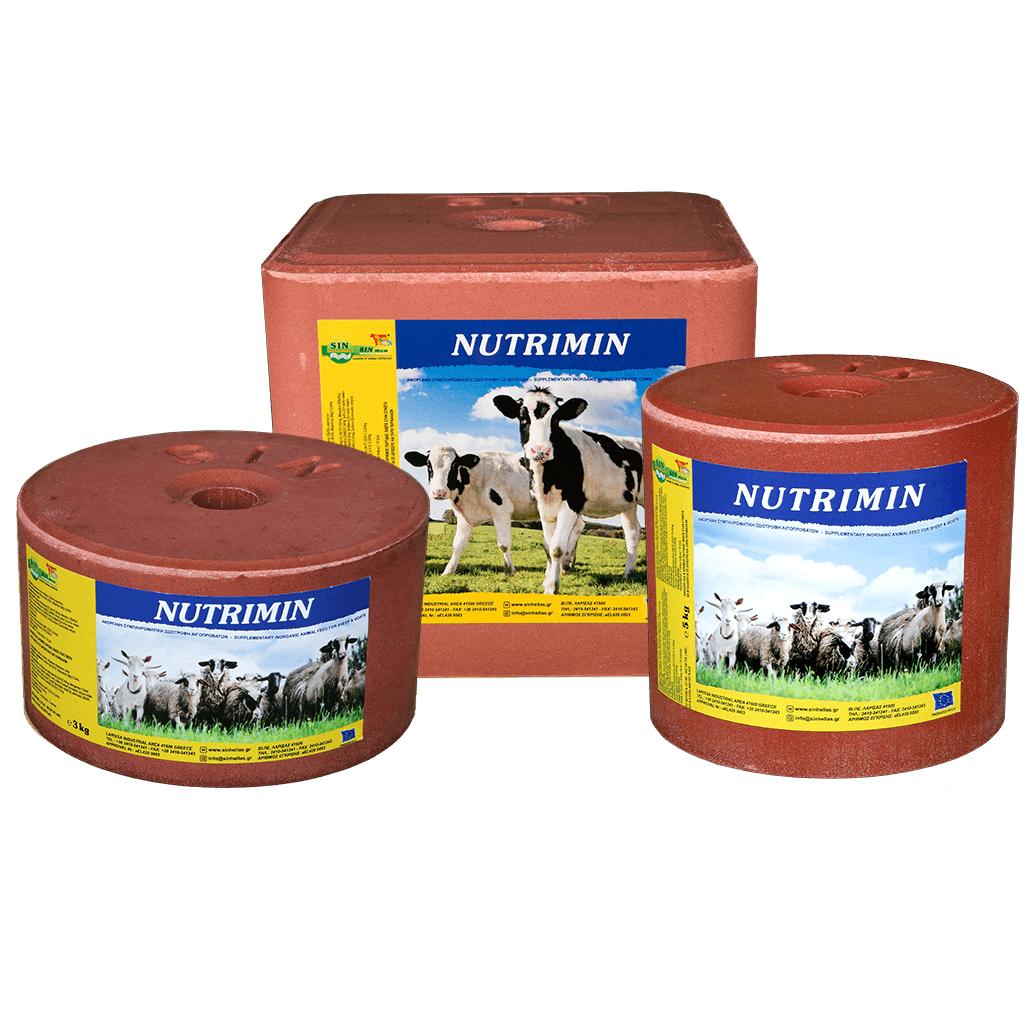 Salt and Trace Elements are an essential part of the daily diet of all animals for best performance and productivity. NUTRIMIN enriches the daily diet with salt and trace elements which contribute significantly in the increasement of animal' s productivity and also in their health improvememnt. 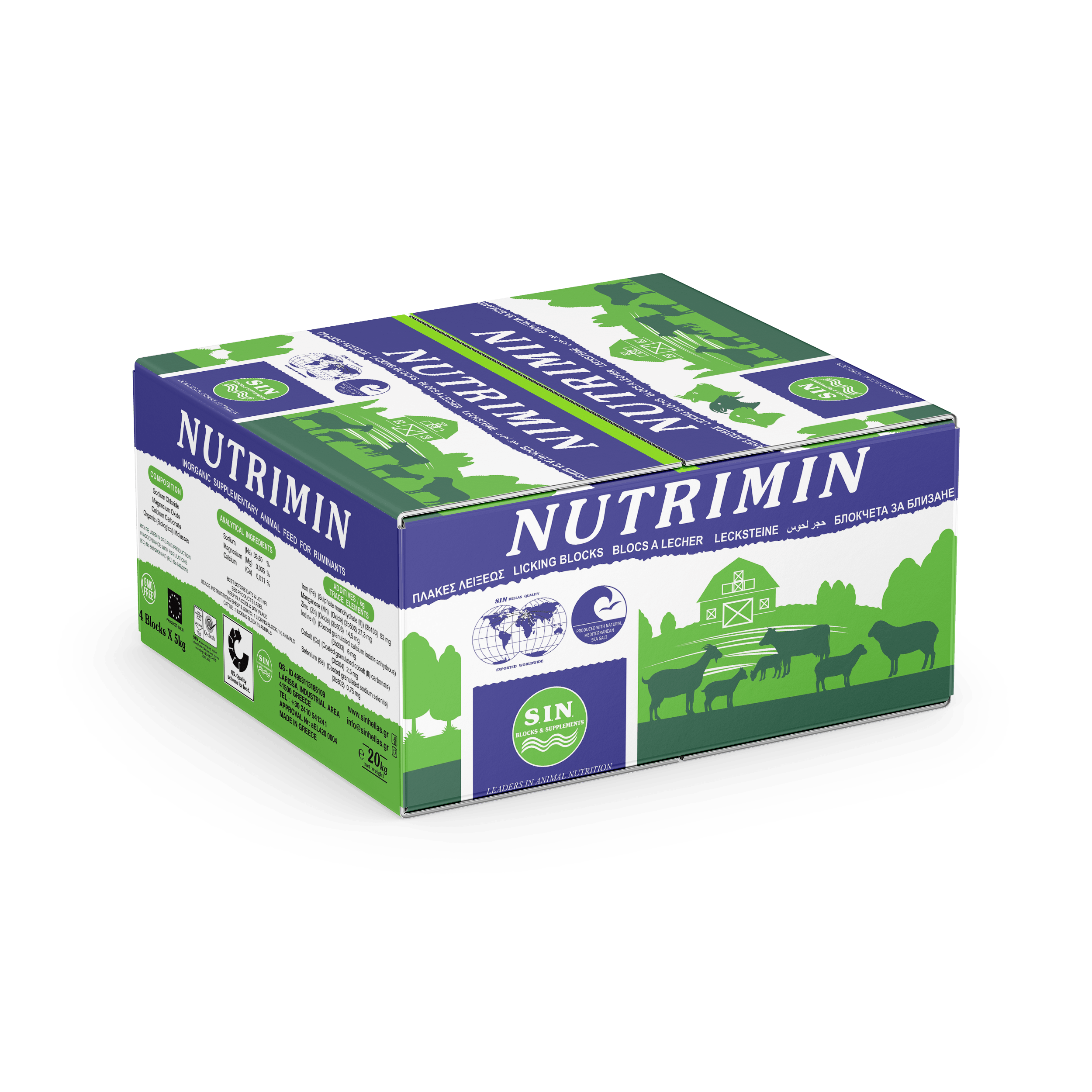